The SINE WAVE ORCHESTRA (SWO) is a project that works exclusively with sine waves that were launched in 2002 by Ken Furudate, Kazuhiro Jo, Daisuke Ishida, and Mizuki Noguchi. ”The single sine waves, which the participants each play freely without a score or conductor, rise and intricately interfere with each other like thin strings, and ultimately create an ocean of sine waves.” Based on this image, the SWO presents works between and within performances, installations, and workshops and invites the public to create a collective sound representation.

Artist Collective originally is formed in 1984. Ken FURUDATE has participated since 2014-. 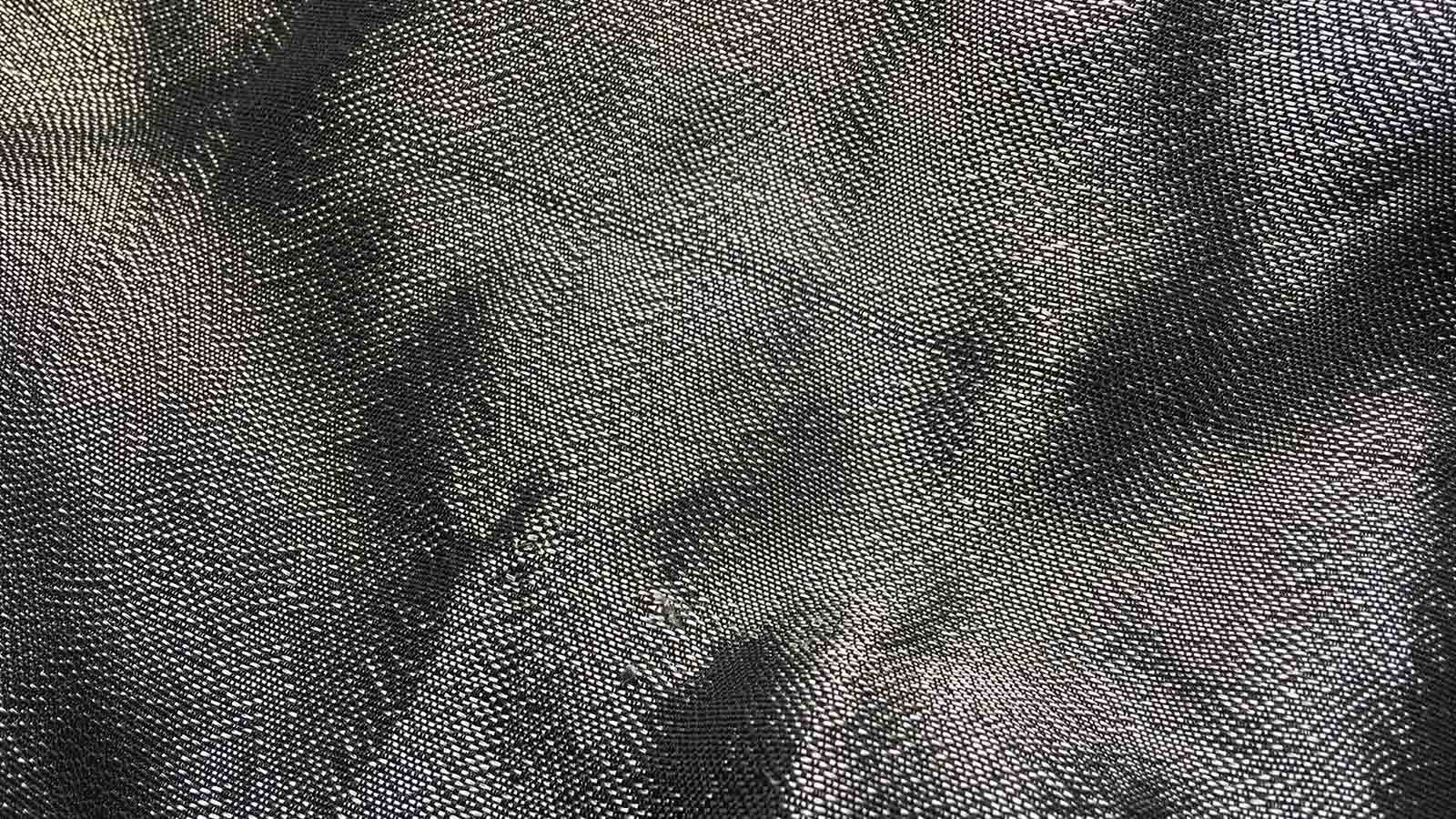 This is an research and development project between Ken FURUDATE and company HOSOO which is Kyoto-based textile company founded in 1688 and specialised in superior quality fabrics for high-end interior design and fashion.
In this project, Ken FURUDATE has made the software to make weaving pattern by generative algorithms for Jacquard Loom. He reconstructed from the smallest unit of fabric by computer program and made complex construction which is difficult to with human handicraft.
The first prototype – #1 Moiré, #2 Radial and #3 Flows had been exhibited in “Fabrics as Demiurges — The meaning of fabrics for mankind” at Yamaguchi Center for Arts and Media[YCAM], Yamaguchi, Japan in 2017.