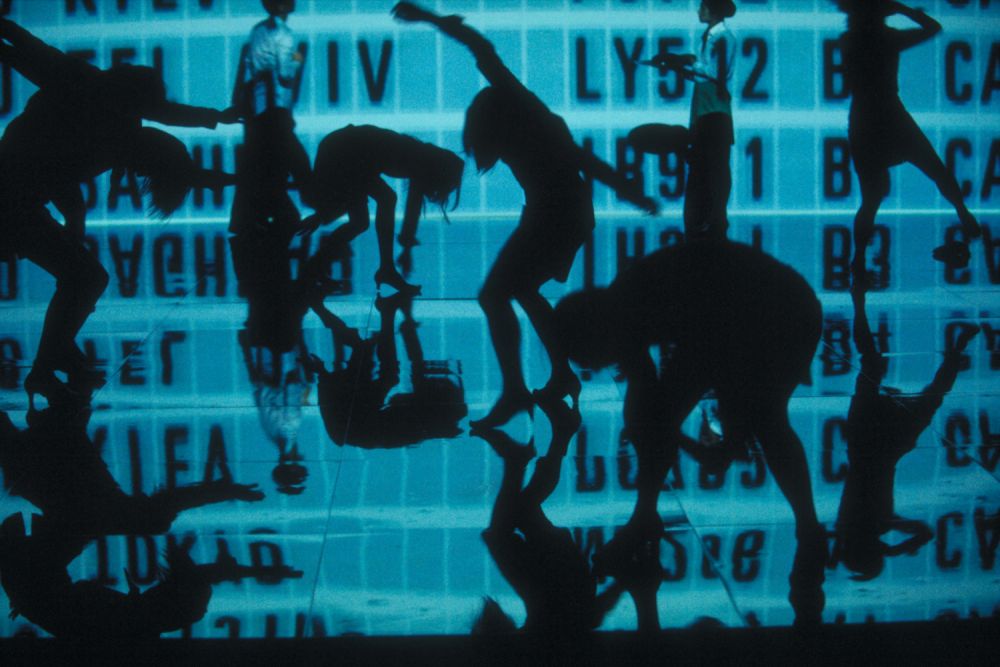 The Dumb Type exhibition is the first monographic exhibition in France of this magnitude dedicated to this art collective. Formed in 1984, Dumb Type, in its early stages, was made up of about fifteen Kyoto City Art College students from different fields: visual artists, video artists, choreographers and performers, as well as architects, graphic designers, sound engineers and computer scientists who combined to invent a new, fundamentally pluridisciplinary type of performing art.
As part of its Japanese Season, the Centre Pompidou-Metz is presenting five major Dumb Type installations, including a new installation produced for the occasion. Some of these works are the respective productions of three of the very first members of the collective – Teiji Furuhashi, Ryoji Ikeda and Shiro Takatani – who, alongside their work in the collective, continued to produce solo projects. Archives and testimonies are also presented in the exhibition and retrace the genealogy of the group, before and after the death of Teiji Furuhashi in 1995. This understanding, both physical and documentary, of a selection of works from Dumb Type allows these striking creations to be considered in a new context, while placing them in perspective within the current context of a society still dominated by an excess of information and consumption. 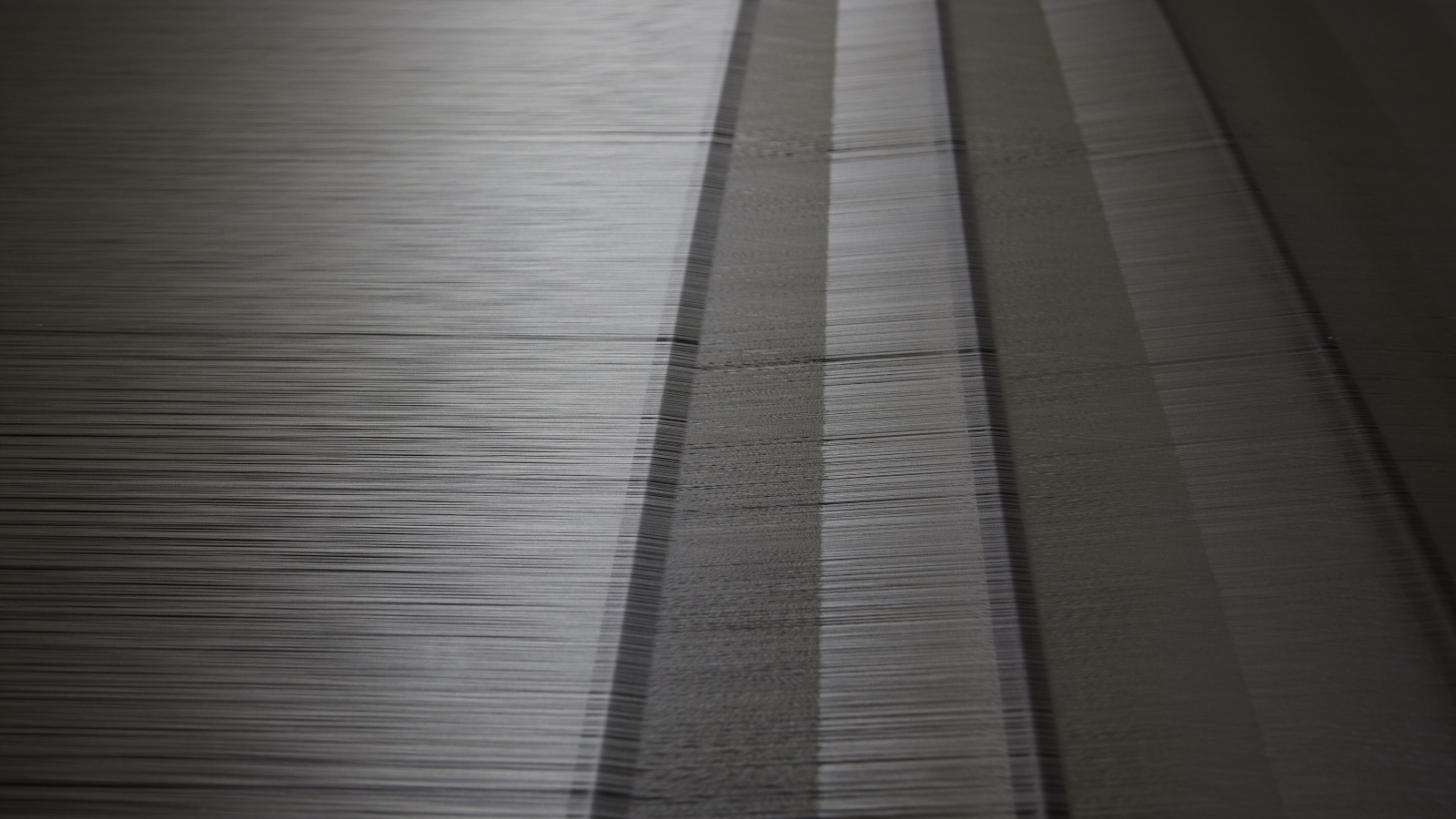